It has been exciting to watch the improvements in sugarbeet production technologies in the last 15 years. Growers are rapidly incorporating new technologies that are continuously being introduced. With the adoption of each new technology an incremental improvement in efficiency, yield and/or quality has occurred.  The impact of each technological change does vary greatly depending on each production area. The following general categories provide a  brief outline of some of the recent significant happening in sugarbeet production.

Sugarbeet seed improvements which have occurred include genetics, seed treatments, and priming. Germains Seed Technology has played a significant role by being the first to introduce seed priming, pelleting and continue to research new seed treatments as they are introduced. New seed treatments have been very beneficial in protecting seedlings from pests and maintaining stands. Undoubtedly, the most remembered change in genetics was ten years ago with the introduction of Round-Up Ready varieties which revolutionized sugarbeet weed control. Other genetic improvements include yield, sugar content along with disease/pest resistance. A partial listing would include Rhizomania, Rhizoctonia root rot, Sugarbeet Cyst nematode, Cercospora leafspot along with a host of other disease and insect pest.

Fertilization of sugarbeets has been fined tuned, allowing producers to apply variable rate fertilizer and lime. Application rates are prescribed based on soil texture, organic matter, and nutrient levels. Many nitrogen fertilizer products are now available in slow release forms to increase efficiency and prevent loss. The importance of fertilizer placement has been shown to enhance early season growth. In Michigan, most growers are now using 2 by 2 placement of starter fertilizers and in-furrow in most of the other growing regions.

Tillage practices and crop rotations have also significantly changed over time. Fall moldboard plowing was the standard practice in many growing areas which has been replaced with some form of chisel plowing. Sugarbeets were generally planted in fields with low residue. It is now common for sugarbeets to be planted following high residue crops which leave a lot of “trash” on the soil surface.

Advancements made in planting equipment have allowed us to plant sugarbeets successfully following corn, cover crops and/or stale seedbeds. Not only is this a good soil conservation practice, but also makes sugarbeet wind blowouts much less frequent. Stale seedbed planting, reduced secondary tillage, and no cultivation are now standard practices. No til Cultivation Methods | US Sugarbeet Production

In the past sugarbeet cyst nematodes were managed by long rotations and the use of very toxic pesticides. Today, nematode tolerant varieties along with planting oilseed radish as a trap crop has brought poor producing beets fields back to profitability. Management practices and strategies have changed for many pest issues specific to each production area.

RTK, smartphones and harvesting equipment have all been relatively recent technology changes. RTK GPS (Real Time Kinematic Global Positioning System) technology has allowed growers to precisely yield map fields, variably apply fertilizer along with allowing operation of equipment through auto-steer. The internet is now available via smartphones and tablets making available instant information at any place day or night. This technology has revolutionized agriculture and will continue for the foreseeable future. 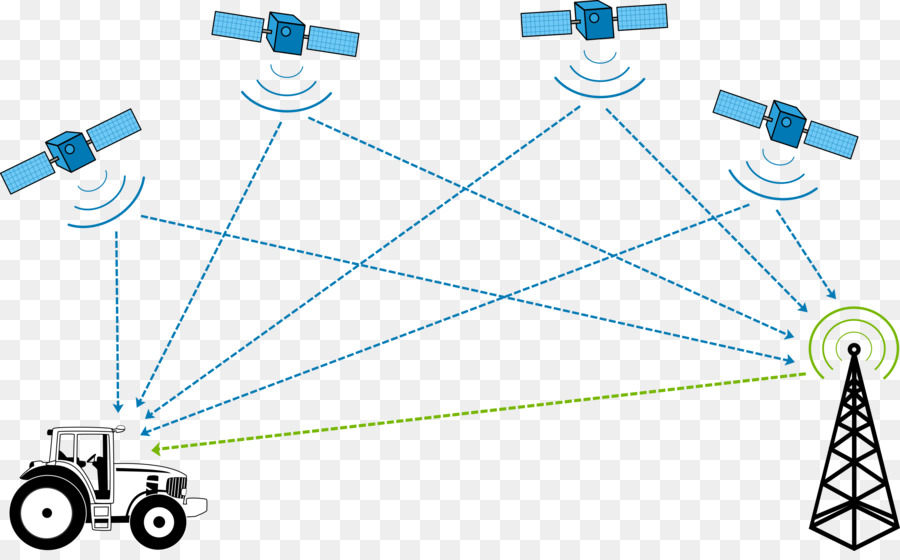 Significant improvements and changes have been made to harvesting equipment. Equipment has been engineered for larger capacities and along with improved cleaning capabilities. In some production areas in North America, it is now commonplace to see pull type harvesters being replaced with self–propelled. Sugarbeets are being piled at the end of fields for later delivery to the factories.